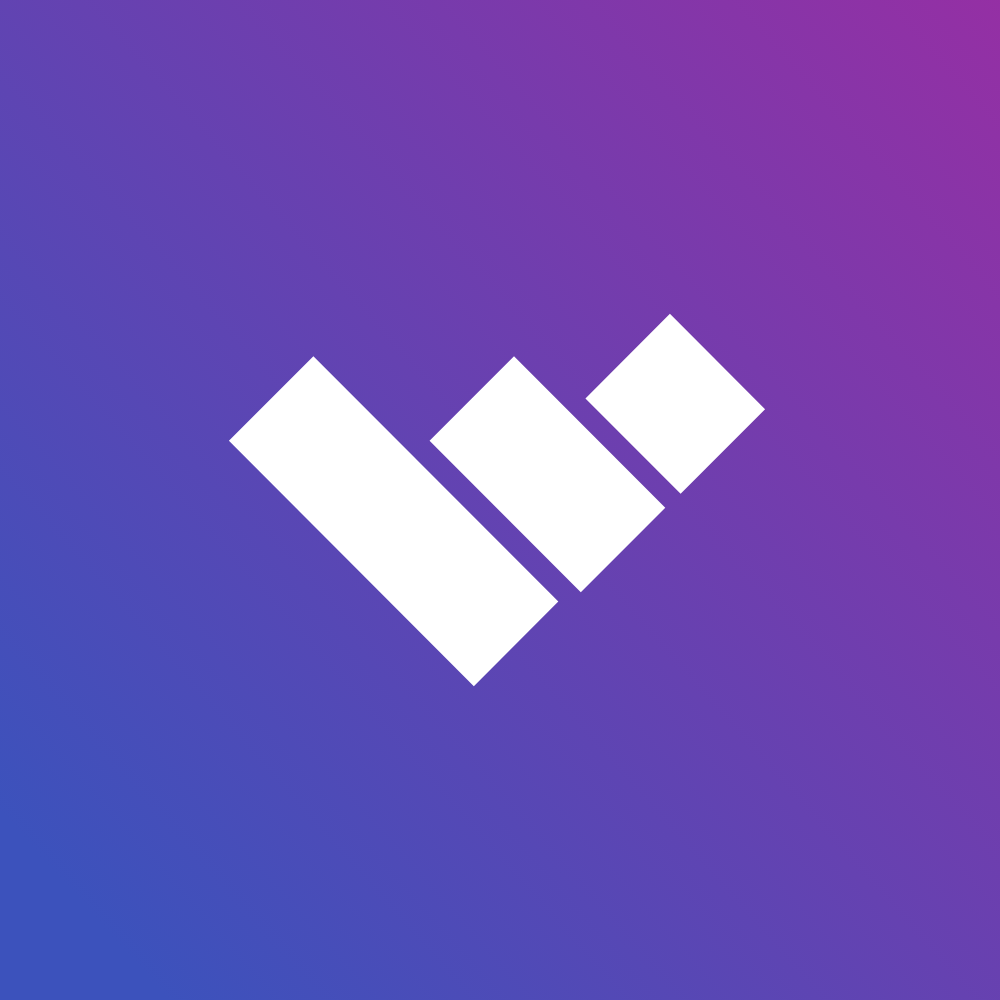 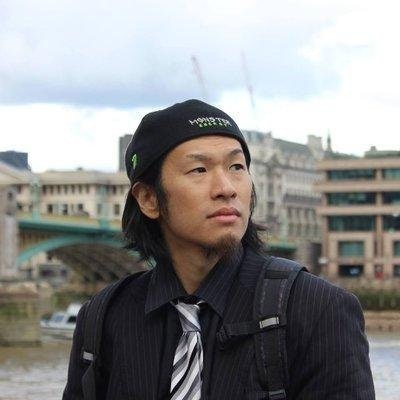 WeaveDB is a decentralized Firestore on smart contracts, which brings web2-like smooth UX, complexity, and scalability to web3 dapps. Developers can build complex logic for full-stack dapps without writing a smart contract.

You would be thinking... is that even possible?

Well, we firmly believe this is the endgame for web3 mass adoption. And it's already here with all the beautiful tools and infrastructures in the Arweave ecosystem!

The Arweave blockchain is decentralized permanent storage, which is immutable once the transactions are finalized. This immutable permanency allows computation to be deterministic and totally separate from storage. If initial states, a function, and a series of input values to execute the function sequentially with to evolve the initial states, are all stored permanently and immutably on Arweave, whoever calculates the final states should come to the same conclusion wherever they execute the computation. In other words, with immutable permanent storage, calculations can always be deterministic. This is what’s called Storage-based Consensus/Computation Paradigm (SCP).

You can read more about SCP by @outprog_eth, founder of everPay.

You can learn more about Warp Smart Contracts at Warp Academy.

Bundlr is a decentralized network on top of Arweave to make transactions simpler and faster.

Dapp users don't have to pay to make transactions with $AR token, but the protocol or the dapp developers can pay for them in advance, similar to how meta transactions remove the need for the native token from end users.

With all the god-blessing advantages the Arweave ecosystem brings in, would a decentralized Firestore to achieve web2-like UX be possible?

Of course, it's possible! We've already built everything a dev needs.

Since Arweave smart contracts have unlimited computation with any programming language, Arweave can be a hub of cross-chain authentication. We have integrated the cryptography from EVM-based accounts (secp256k1), DFINITY Internet Identity (ed25519), and Arweave (RSA-PSS) into the authentication mechanism.

Internet Identity brings biometric authentication on any device without needing browser extensions and mobile apps, which is ideal for web2-like UX.

With WeaveDB, making transactions doesn't require a signature using a crypto wallet. When signing into a dapp, users create and store a disposal key pair in a secure space in local indexedDB, link the disposal address to the original address in WeaveDB, and then transactions thereafter will be auto-signed by the disposal private key.

There is no need for a disposal key pair to auto-sign with Internet Identity; it already works like that.

Once upon a time, I personally wasn't fond of how Firebase SDK was building a query by chaining functions. It felt so redundant, verbose, and JS-dependent, so I created syntactic sugar called Firestore Sweet. It expresses all the queries as just JSON arrays and objects, making them much shorter and simpler. We are bringing the same spirit to WeaveDB, but WeaveDB can do most of the things Firestore can do and much more with cryptography.

And this JSON-like query syntax plays a crucial part in the powerful logic building explained in the later section.

The biggest bottleneck for building a full-stack dapp is data indexing. It's just not feasible with regular blockchains. That's why many protocols are trying to solve indexing, such as The Graph and API3.

But we made data indexing built-in. WeaveDB auto-indexes the stored data with single fields just like Firestore does, and you can add multi-field indexes just like you would with Firestore.

A decentralized database is very different from a centralized counterpart, even if they seem to function similarly. With a centralized DB, there usually is only one gateway authentication for a few authorized users with the editor role. You don't have to define detailed rules on data and access as long as you can ensure admin users won't mess up the data with programming malfunctions.

On the other hand, a decentralized DB can be accessed permissionlessly, and anyone can attempt to write any malformed data to it. So you need to set up total control over data schemes and access control rules.

To solve this issue with a simple solution, we invented a JSON-based functional programming language called FPJSON. It's just a JSON array, but you can write complex logic in functional programming. It is language-agnostic, simple yet powerful, with no overhead. This enables complex algorithms to be stored as a smart contract state because everything is just a JSON data object. It's packed with about 250 Ramda functions and also combined with JSONLogic to build hyper-complex logic over data validation and access control.

The FPJSON website comes with a quick learning system for developers.

The powerful combination of FPJSON and the JSON-like simple query APIs with the deterministic nature of Arweave smart contracts makes it possible to run scheduled cron jobs without periodically sending a transaction to execute them.

What!? How is it even possible?

First, the DB queries and any logic to execute can be expressed as a JSON object and stored as a smart contract state.

Secondly, computation with SCP is always deterministic, so once cron jobs are defined and stored, WeaveDB can figure out where to insert cron calculations and auto-execute them up to the current timestamp before executing the latest query being requested.

It's basically like Lisp (but just JSON), and you can define Macros that auto-execute periodically on smart contracts without transactions.

For instance, our social bookmarking demo dapp uses a cron job to auto-calculate which articles are trending in the past 2 weeks. But it doesn’t require any transactions. Only the cron job was defined once and it continues to periodically rank articles forever.

WeaveDB comes with command line REPL and Web Console for local development. With the web console, developers can build complex logic for dapps without writing a smart contract. All you have to do is to configure the DB instance on the web UI.

WeaveDB is smart contract 2.0 and a new paradigm for dapp development.

Warp is working on a delegated evaluation network (DEN) to solve this problem, but we are building yet another computation layer to achieve better performance for dapp users.

Pros for Users and Devs

What could be Built with WeaveDB

We believe WeaveDB will play a massive role in bringing web2 to web3 adoption since it benefits both the developers and end users to a great extent.

Things that seemed impossible to build as a full-stack dapp before are starting to become possibilities with WeaveDB.

Everything you need to build and launch dapps is already here. But please note that WeaveDB is still in its infancy and things need lots of improvements.

You can start building a dapp by following the todo dapp tutorial. Everything you need is there!
https://docs.weavedb.dev/docs/examples/todos

or Try the Demo Dapps

The Wall 2 on Internet Computer
https://xdiw4-hiaaa-aaaai-qnnbq-cai.ic0.app
(The entire dapp is WeaveDB.)

We may be a bit late for the party, but WeaveDB has just been approved for Gitcoin GR15!

Any contribution will be much appreciated! Let’s make web3 mass adoption happen!
https://gitcoin.co/grants/7716/weavedb-decentralized-nosql-database